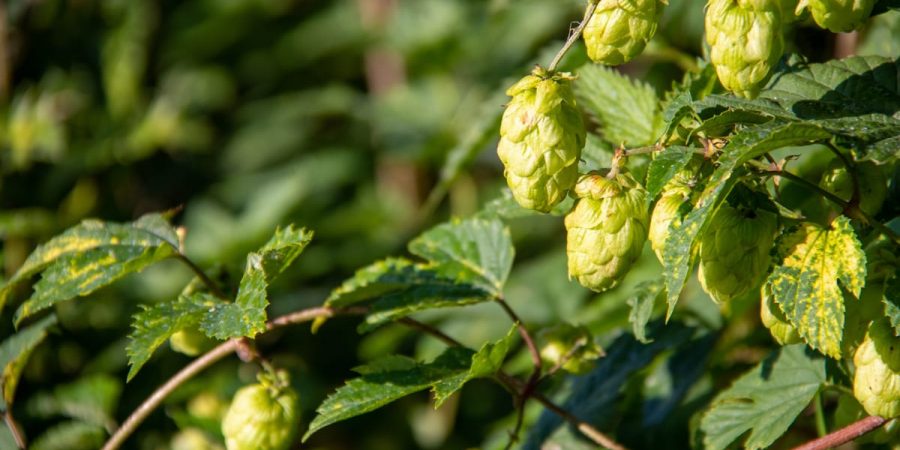 Welcome back to our terpene spotlight series! This time we’re focusing on humulene. Although a more subtle terpene than some others we’ve discussed, humulene is part of what makes many cannabis strains, and there’s plenty to know about it.

So, let’s dive right in.

Where do you find humulene?

Humulene, as Weedmaps states, is part of the essential oil that comes from the flowering cone of the hops plant. That means that in addition to finding this terpene in many cannabis products, you’ll also find it in beer.

Leafly notes humulene is found in smaller quantities than some similar terpenes like myrcene and pinene, but it’s still found in many strains. Frequently, humulene can be found in strains of cannabis with a high caryophyllene concentration.

Some strains that feature humulene prominently are Death Star and Candyland.

As to be expected in a terpene found in hops, humulene has an earthy aroma. It’s what gives the plant its spicy, herbaceous flavor.

Humulene is often found in nature, and can give spices like sage and ginseng their powerful, flavorful bite.

What does humulene do?

Humulene has several therapeutic benefits that are currently being studied. It has shown promise in treating inflammatory conditions, and might also be beneficial in fighting several cancerous cells. It also shows promise as an antibacterial.

In addition to its benefits for the human body, humulene has an important function in the cannabis plant itself as a pest repellant!

What humulene cannabis product is right for me?

Curious about what humulene products we offer? Wayne Releaf is open from 8 a.m. to 8 p.m. Monday-Saturday, and 9 a.m. to 8 p.m. on Sunday. We proudly serve Wayne County and surrounding Washtenaw and Oakland counties. Visit our dispensary and our team will help you select the perfect product. 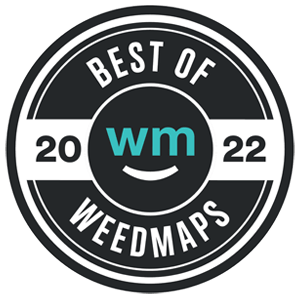 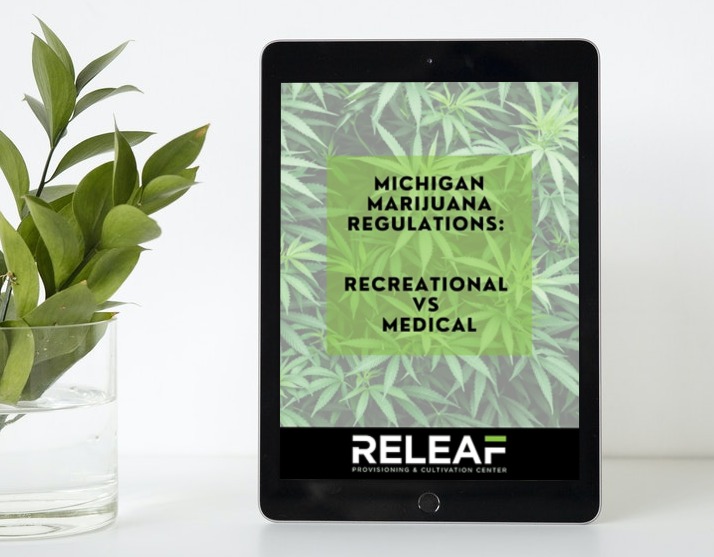